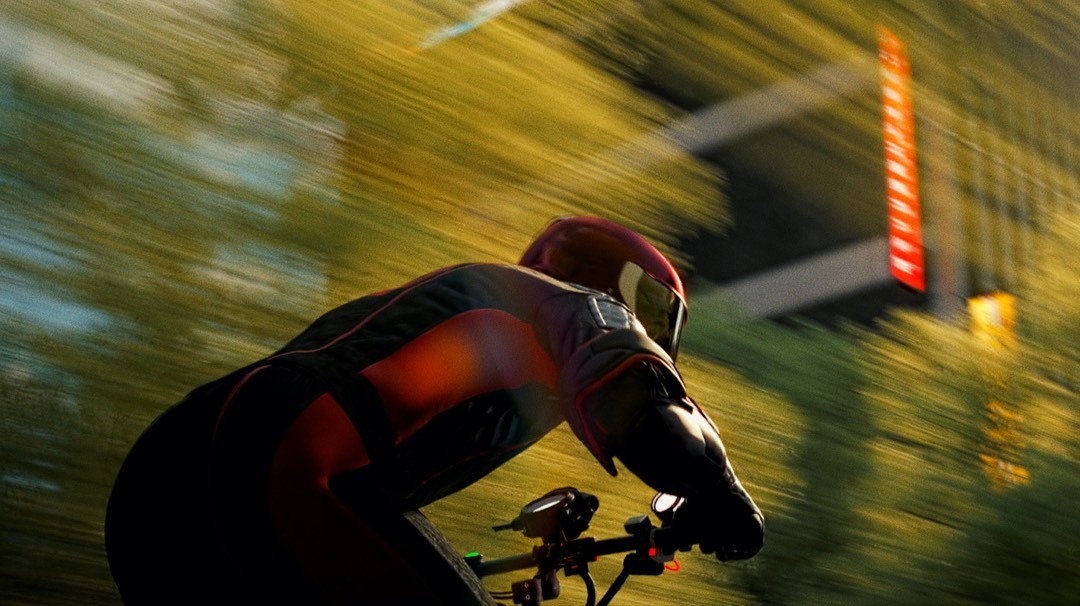 The championship, which will hold its first event in 2021, will race specially developed high-speed electric scooters in the heart of major cities, and has been developed to make international motorsport more accessible, affordable and sustainable than ever before.

Conceived as an all-new electric sporting category, the series will also promote the cost, convenience and sustainability benefits of micromobility within the rapidly changing electric mobility landscape.

The series – officially the eSkootr Championship™ – has been co-founded by a group led by motorsport entrepreneur CEO Hrag Sarkissian and COO Khalil Beschir, a Formula 1 broadcaster and former A1 GP racing driver.

An international series for professional racers

The inaugural eSkootr Championship™ season will kick off in 2021 at a series of specially designed urban venues in some of the world’s most cosmopolitan and progressive cities.

Professional eSC teams and riders will use high-speed, purpose-built race scooters capable of speeds reaching 100km/h (60mph). The eSC has already partnered with a recognised high-technology provider on the spec of its first race model and will reveal the prototype later this year.

The category’s affordability removes the high barrier to entry seen in most other motorsport series, and its versatility means the series can recruit from a truly diverse cross-section of competitors – including racing drivers, cyclists, skaters, snowboarders, motorcyclists, and even esports racers.

At the heart of the eSC is the central belief that micromobility is perfectly suited to our times.

For young people and those on a budget, it provides an affordable transportation solution with zero emissions. In a post COVID urban landscape, micromobility offers an escape from congestion, an escape from pollution, and an escape from car dependency.

eSC: a champion for change

At each venue city, the series will bring together representatives from government, industry and civil society to help define policies and practices to build a more sustainable and deliverable vision of future urban transportation.

It will show how densely populated areas can efficiently build protected, sustainable city networks where escooters, ebikes and bicycles all share space together.

And it will introduce a fresh mobility landscape to city commuters who have spent decades travelling clogged and congested routes by motor car.

“As the world increasingly looks to sport for leadership in social responsibility, we’re also seeing a growing requirement for conventional motorsport to adapt, develop and diversify.

The concept of a new series, operating on a global scale with professional participants, yet running with a carbon-zero footprint and offering solutions for a better, more mobile society is a fascinating glimpse toward a more accessible and sustainable way to go racing.

As we’ve already seen with Formula E, there is considerable scope for disruption within the electric mobility space – both on and off the track. And, as the discussion around micromobility grows, the Electric Scooter Championship is perfectly placed to amplify the benefits of clean, sustainable transport solutions within our everyday lives.

This is the start of real – and important – growth for micromobility within motorsport."

“The world is changing, and everything in our society reflects that dynamic change – whether it is anticipated or unexpected. Of course, motorsport is not removed from that conversation, and we’ve already seen ways in which the sport has started to develop in order to better serve both its competitors and its audience.

With eSC, we’ve taken that scalability to an extreme, creating a series that can operate from a tiny footprint yet still work as an accelerant for meaningful change within the world’s leading cities.

As a racer, I want to create a series that has all the thrill and intensity of the motorsport series we all grew up with, but with the costs and responsibility that make it accessible and appealing to everyone. This is the next step we need to take, and it’s the start of a really exciting journey."

“Exploring the future landscape of mobility through motorsport is a fascinating concept – particularly in a post-coronavirus world. In defining the initial goals of the Electric Scooter Championship, we quickly realised that the notion of a pioneering, innovative and fully sustainable category was a real and interesting proposition.

The eSC will define how micromobility and motor racing could and should work together – not only by making the partnership wholly environmentally sustainable, but by also using it to dynamically fast-track concepts and ideas that can reframe mobility for every level of society.

We go racing with purpose because we can explore the concepts of innovation and sustainability, and because we can drive this exciting new conversation forwards."

“After seeing the potential for the growth of micromobility and escooters, we spent several years developing a concept and vision for the Electric Scooter Championship. More recently, the coronavirus has further developed the conversation about how we can do things better; how we can make effective, meaningful change that has a positive impact on our cities and the people around us.

In creating the eSC, we wanted to celebrate the concept of mobilising cities and liberating people who have been trapped within a transport system that no longer properly works. By aligning that with a new category of motorsport – one that works for both participants and audience – we feel we can accelerate a collective conversation about mobility that will take us far into the future.

When we go racing next year, it will be as a means to change motorsport and mobility forever."